Despite its success, The Angry Birds Movie has received fairly negative reviews. Metacritic and Rotten Tomatoes both have the movie at 43%, and it has a 6.5/10 on IMDB. 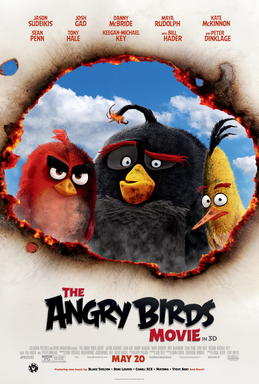 The Angry Birds video game is one of the best selling mobile games of all time. Over its sixteen entries, the franchise has racked up over three billion downloads. The game quickly caught and held public attention, and is consistently praised for its simplicity and originality.