A new Sonic game has been confirmed to be coming out next year by the head of the Sonic Team, Takashi Iizuka. The Sonic Team had already announced that another game was in development, but it wasn’t known how far away it was until now. No specific release date was given, only that it will be coming out sometime in 2017. Most of the recent Sonic games have come out near the holiday season, October or November mostly, so it’s likely to follow that trend, especially since nothing about it has been shown off yet. Specifics about the game will be revealed at Sonic’s 25th anniversary celebration on July 22, which is taking place in San Diego. 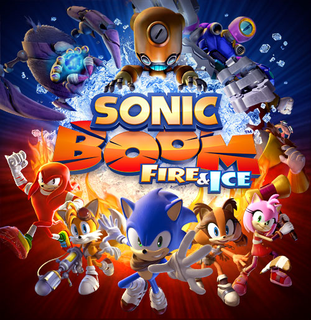 The next Sonic game will be Sonic Boom: Fire and Ice, which releases for Nintendo 3DS on September 27 in North America and September 30 in Europe.