Deciding what difficulty to play a game on is one of the most arbitrary choices you make when playing a game. I’m sure everyone has loaded up countless games and faced a screen that asks if you want to play on “Normal ” or “Hard”. What does that mean? You could play on hard for genres you’re more familiar with, but normal and hard mean such different things for different games. When that is the only information the player is given, he or she really has no way of making an informed choice, so the player will usually just pick one randomly.

Sometimes, you get a few hours into a game, and you hate how difficult it is. You’re getting frustrated with dying constantly, the puzzles are too hard, or something along those lines. However, it is too late to change the difficulty without starting over. It can go the other way as well, with you setting it on normal or easy but later want more of a challenge.

The main reason difficulty levels exist is to appeal to as wide of an audience as possible. Some people just want to experience the story in an RPG, but others want it be a challenge and feel a sense of accomplishment for completing it. By adding difficulty levels, the idea is that both of these groups of players are happy. People who want the story play on easy, and people who want a challenge play on hard. Unfortunately, not everyone fits nicely into those categories. Many people want to beat the game and feel like they are consistently making progress, but they still don’t want it to be easy.

The best you can do is guess at what the difficulty will mean. On harder difficulties, it’s a safe assumption that enemies will do more damage and have more health. The problem is that you still don’t know how much damage enemies do normally or have any idea how difficult this game is compared to any other game. The completely uninformed choice you make at the beginning can affect the rest of the game, which is not a good thing for an uninformed choice to do.

Some games have made an effort to solve this problem, to varying degrees of success. Interestingly, for most games with no difficulty option that I’ve played, I have felt like the difficulty was just right. Games like Portal 2 or Volume have only one difficulty setting, and I never felt like they were too easy or too hard. Getting that balance right takes a lot more work than throwing in several difficulty settings because you aren’t sure how hard it should be, but it works a lot better. Of course, different games are easier or harder for different people, so it doesn’t exactly solve the problem designers are aiming for with difficulty settings. 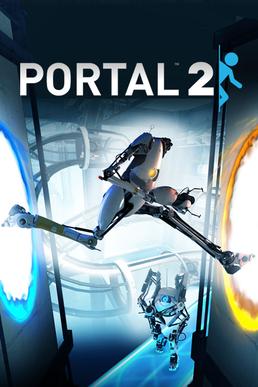 Yet other games such as Resident Evil 4 have taken the adaptive difficulty path, meaning that the game changes depending on how well you are doing in the game. If you start to breeze through it, it will add more enemies and make you take more damage. If you die too many times, it cuts back. I think this system is certainly better than difficulty settings and possibly one of the best solutions. Some people find it annoying or patronizing that the game makes it easier just so they can beat it though, like the infamous Invincibility Leaf in more recent Mario games. 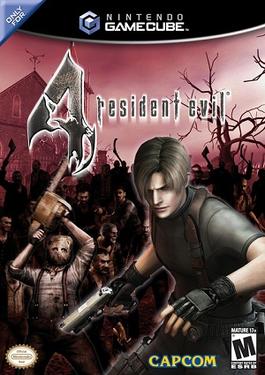 One solution that potentially appeals to the more “hardcore” players that don’t want to make the game easier and still bypasses the frustration of dying over and over is simply being able to change the difficulty later. This is a system that games like The Elder Scrolls: Skyrim and The Witcher 3 have, where you can change the difficulty at any time throughout the game. If you think the game is too easy, crank it up to hard. If you’ve died on the same boss 20 times and just want to get past it, you can turn it down to easy.

Do you think difficulty settings are fine the way they are, or would you like to see other solutions?

2 thoughts on “Why Do Difficulty Levels Exist?”