Fortnite vs PUBG is the biggest gaming war since Dota 2 vs League of Legends. These two gaming juggernauts reached record player counts in an extremely short time, revolutionizing the multiplayer gaming scene. Player Unknown’s Battlegrounds came out of nowhere and surprised nearly everyone. It sold a whooping 30 million units in less than two years, it has 2 million concurrent players, and was even nominated for Game of the Year in 2017. It was less surprising to see other companies follow suit. Fortnite, which originally was a wave-based, tower defense shooter quickly adapted the Battle Royale formula. At first it was treated like nothing more than a clone. Yet, quickly it surpassed PUBG reaching a crazy 3.4 million concurrent player. Is the price tag the only reason why Fortnite became so popular? Well, we think otherwise.

Is it The Free-to-Play Model?

Popular opinion is that Fortnite‘s success comes from its price tag. Being Free to play surely did help initially, but it doesn’t explain why so many PUBG players are switching sides.

Player Unknown’s Battlegrounds being a $29.99/£26.99 game should, in theory, have more content than a free-to-play game. Yet for almost a year it didn’t. Fortnite had special events and time limited modes, as well as much better cosmetics. Players with tons of time were better off playing Fortnite as it provided more variety. Yet PUBG is really catching up. They now have three maps, both First-Preson (best way to play) and Third-Person modes, and a death match mode. This might not seem to be that much but considering how small the PUBG team is (compared to that of Fortnite), it’s impressive. With the addition of custom matches and upcoming special events, both games are almost equal in content, so for sure that cannot be it.

Fortnite vs PUBG: The Real Reason Fortnite is the Winner

Fortnite vs PUBG which one to choose? It’s hard to choose as at a first glance they are almost the same. They are both 100 player, third-person Battle Royale games and they both play out quite similarly. Typical gameplay loop of both games is like this: Fortnite vs PUBG

Very simple structure, which turned out to be shockingly successful. Problem is that with such a simple gameplay loop, the long matches that Battle Royale games are known for, it make the games a bit dreary.

PUBG‘s biggest problem is that in between gathering equipment and shooting other players your only option is to run or hide. This make matches just boring if you don’t land in the cities. There are more players there, which usually means more action. Yet it also means more deaths if you’re an inexperienced player. The ridiculously big maps do not help either. 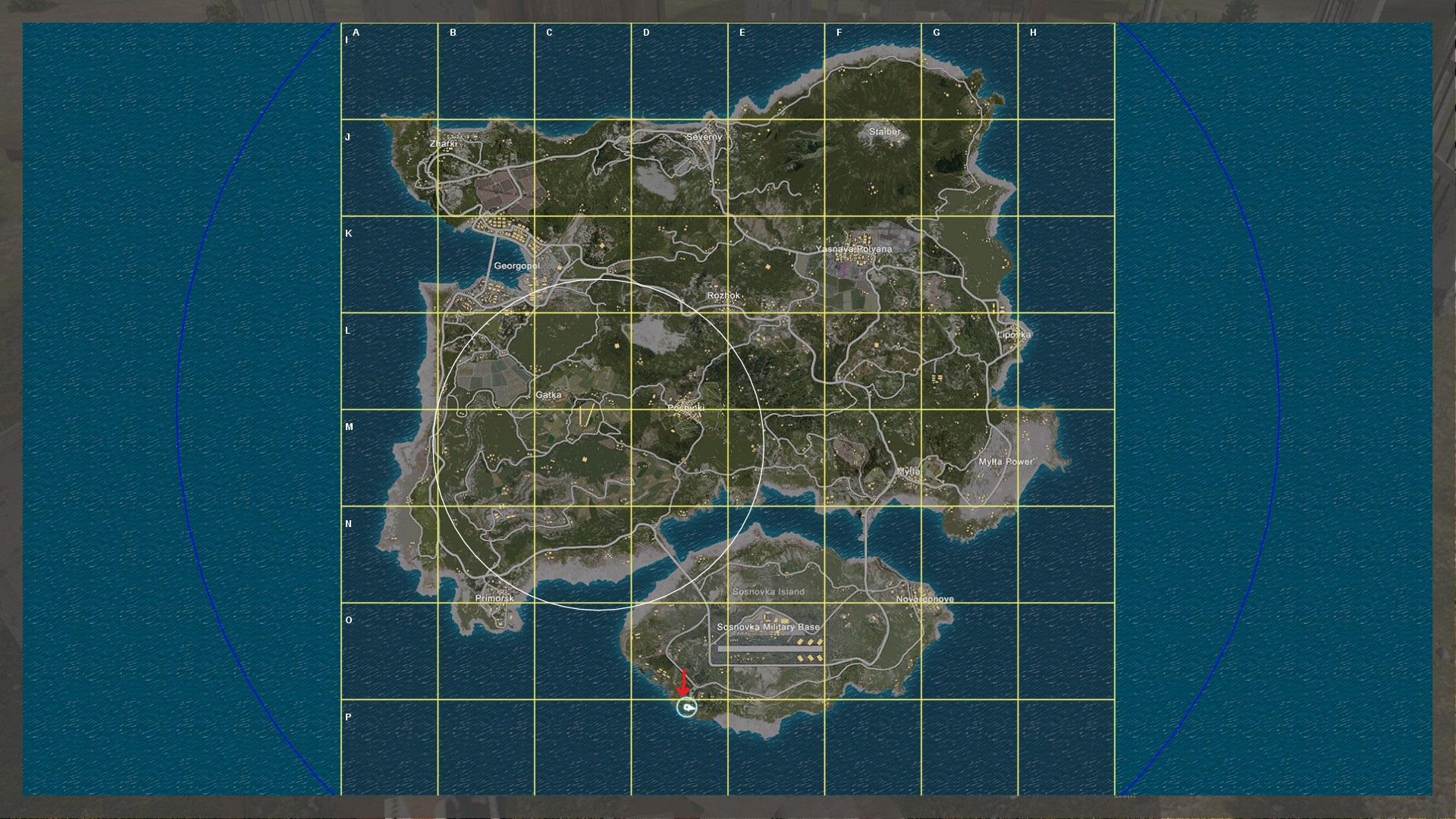 Fortnite on the other hand has a smaller map, which means that the player density is higher. This results in more encounters with other players. Kills happen at quicker rate, so the storm (danger zone that decreases the safe area and forces players to move to specific spot) can move faster. This speeds up the gameplay immensely. An average Fortnite match last approximately 20 minutes, which is 10 minutes shorter than PUBG’s.

Also Fortnite give players more tools to keep busy in between the encounters: resource gathering and building. These are mechanics left over from Fortnite’s original wave-based mode and are the best features of the game.

Resource gathering breaks up the monotony. Running around does not feels like waste of time, as your constantly gather materials which allow you to build structures. Building in Fortnite feels odd, but after few matches in becomes second nature. It makes vertical movement possible, which adds a lot to each person’s strategy. It also makes running around just more fun.

To put it simply, Fortnite is just better paced than PUBG. Quick matches and larger variety between shootouts make it feel more action packed. Fortnite is just generally a more interesting experience that allows people with shorter attention spans to enjoy it. This could be down to experience. Fortnite team is filled with experienced developers which worked on many successful projects. The PUBG team – less so.

Even though it seems that people of PUBG Corp. are learning from their competitor. Their upcoming map, Savage, seems to be exactly what PUBG needs. It’s half the size of regular maps making player density higher than even Fortnite. It makes the match faster and more brutal, but in consequence more fun. According to many this map makes it feel much more like Fortnite and fixes many issues that original maps had.

Fortnite vs PUBG war is at the minute one sided, with Fortnite clearly in front. Yet it could easily change. No matter what you like, we should all be glad that both of these games exist. Direct competition makes Epic and PUBG Corp try harder to outdo one another, which is only a good thing for us gamers. Fortnite might be the biggest Battle Royale game around, yet if not for PUBG stepping on its heels, it would quickly become as dull and stagnant as Call of Duty. We have to thank H1Z1 King of the Kill which jump-started the genre, and let’s enjoy the Battle Royale games of our choice.